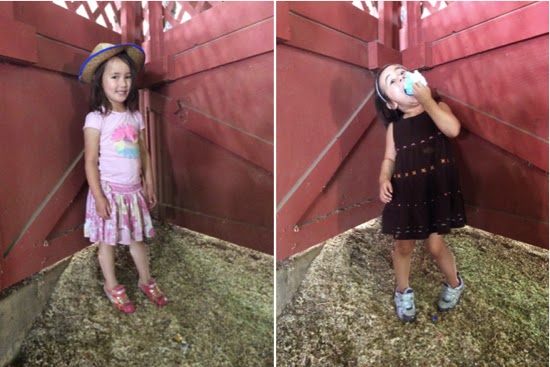 Lucky for me, my office has a summer Friday program (we get out at noon), so I picked up the kids from their friend's house and headed to the state fair. As soon as we checked cotton candy off our list we got down to business. Flowers, pies, crafts, vendors selling all sorts of stuff, livestock and lots and lots (I mean a lot) of food stands, the state fair has a lot going on. 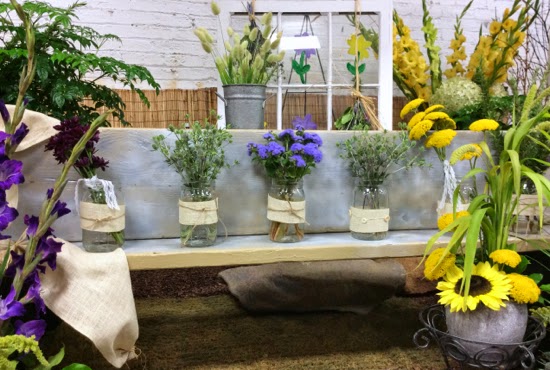 This is my first ever state fair. Interestingly (for me at least), I worked on the New Mexico State Fair grounds two summers in a row back in college. I sold rodeo tickets June through August, but by the time the fair began in September, I was already back at school. So it was fun to finally see what these things are all about. 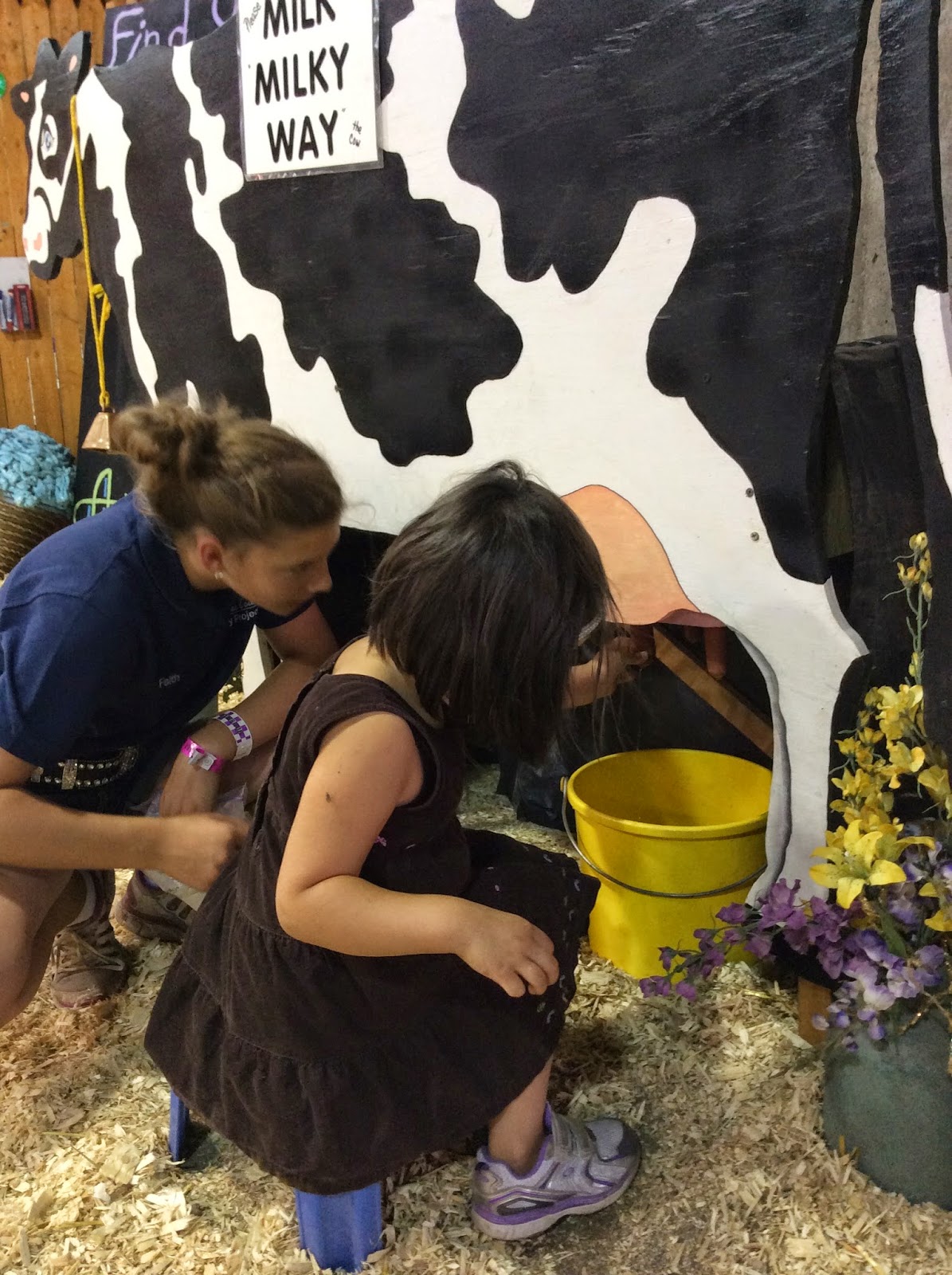 This is Wisconsin, so as you might imagine there's an emphasis on dairy.

In the cattle barn, the kids had a demonstration on how to milk a cow. Not a real cow, but Milky Way, a plywood cow with rubber teats that produce water. 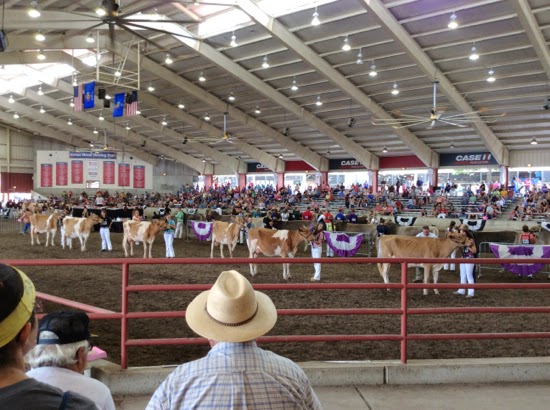 I've had up close and personal experiences with cows before. My first encounter with a calf was at my grandparents' friend's farm. It was really cute, even as it was stepping on my foot. Ouch. I also take the kids to the small working dairy farm at the Milwaukee County Zoo from time to time. So while I'm no stranger to cattle, I still felt a little out of my element during the cow judging contest. Comments were flying about utters and fine looking heifers. None of it made sense to me, but it was still fun to watch. 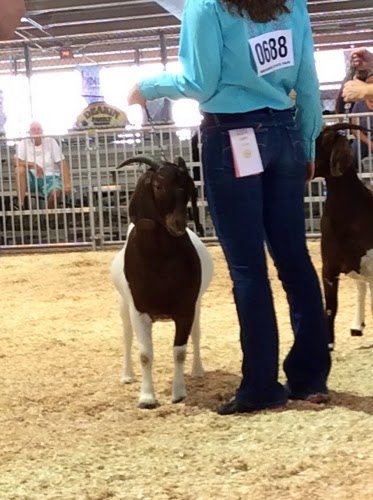 These were not your average goats. Seriously. They were beautiful. 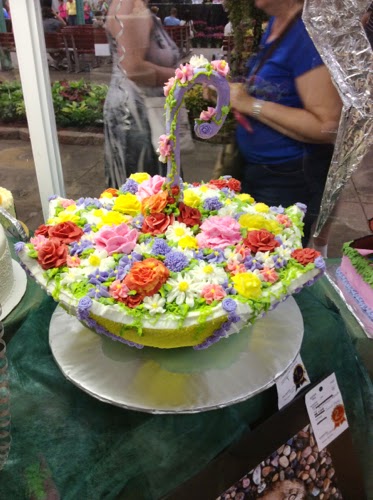 And what would a state fair be without a baking contest? There were so many categories I couldn't keep them straight.

Fun times at the state fair. I almost want to go back again, but looks like our weekend will be full of finishing up projects around the house.